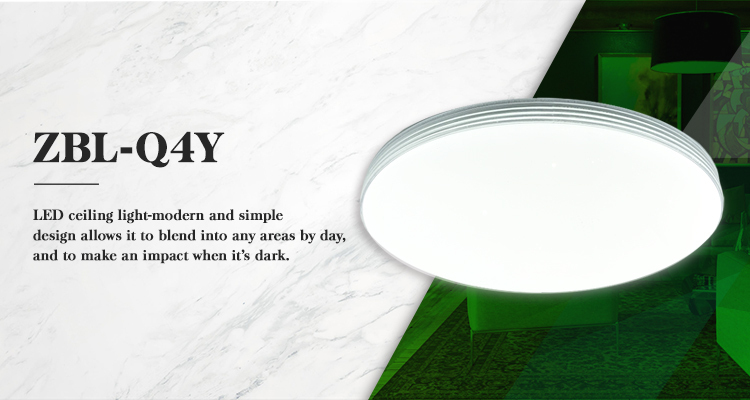 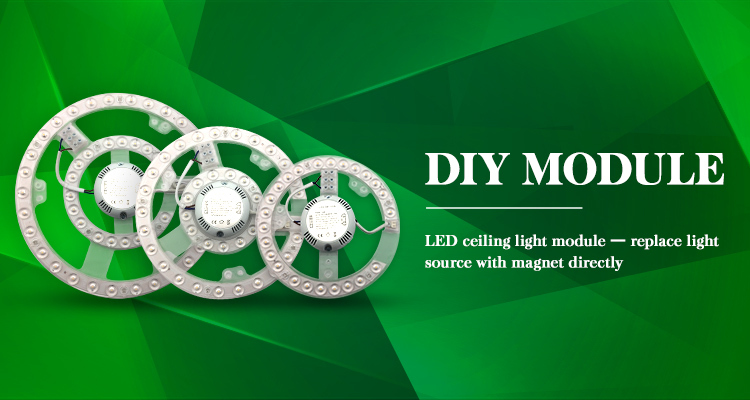 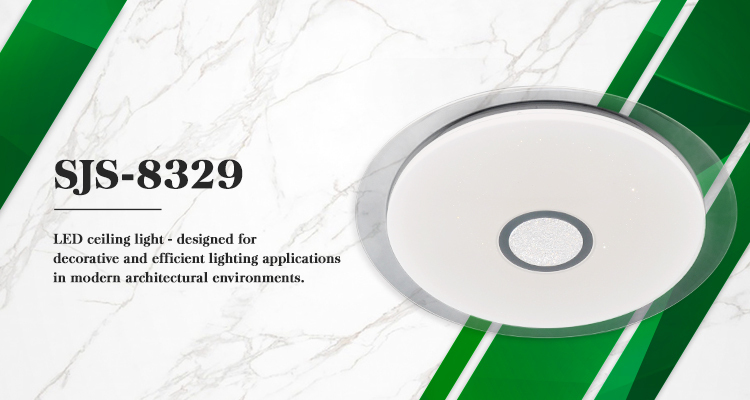 Our products have passed TUV CE, EMC, RoHs, SAA, GS, CB and so on, we can accept other standard's special ordering. 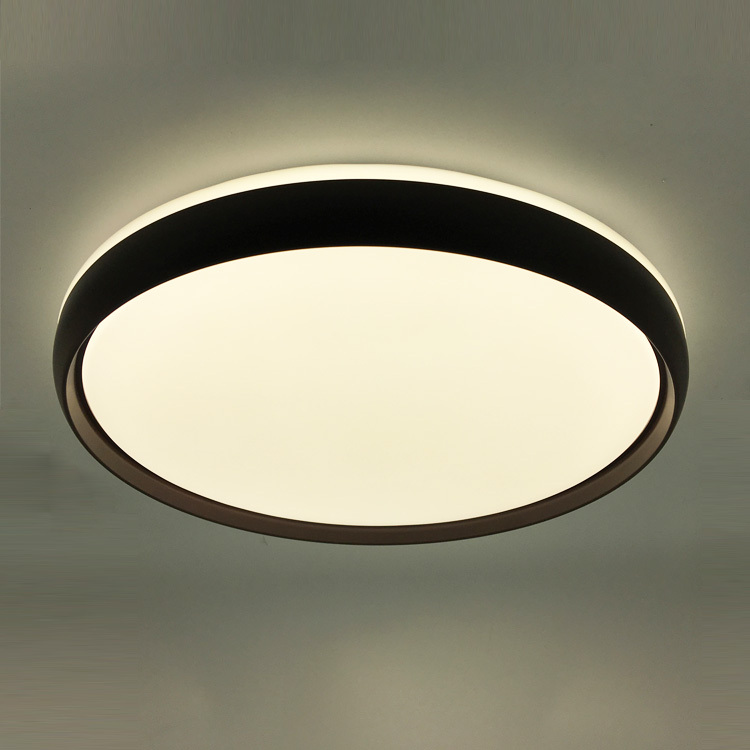 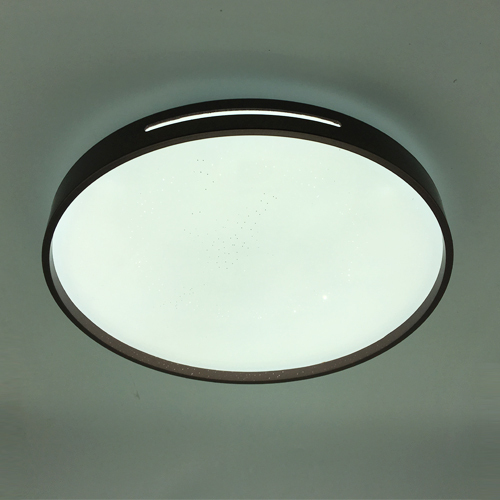 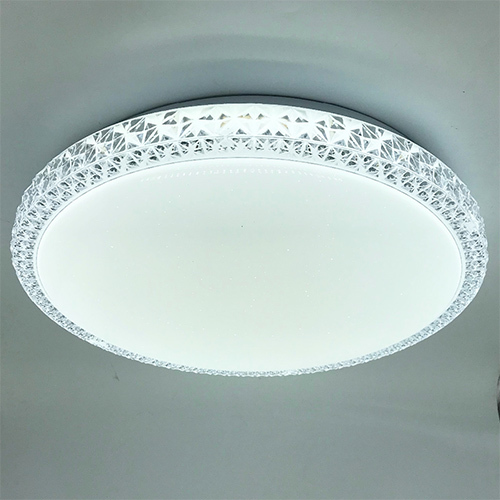 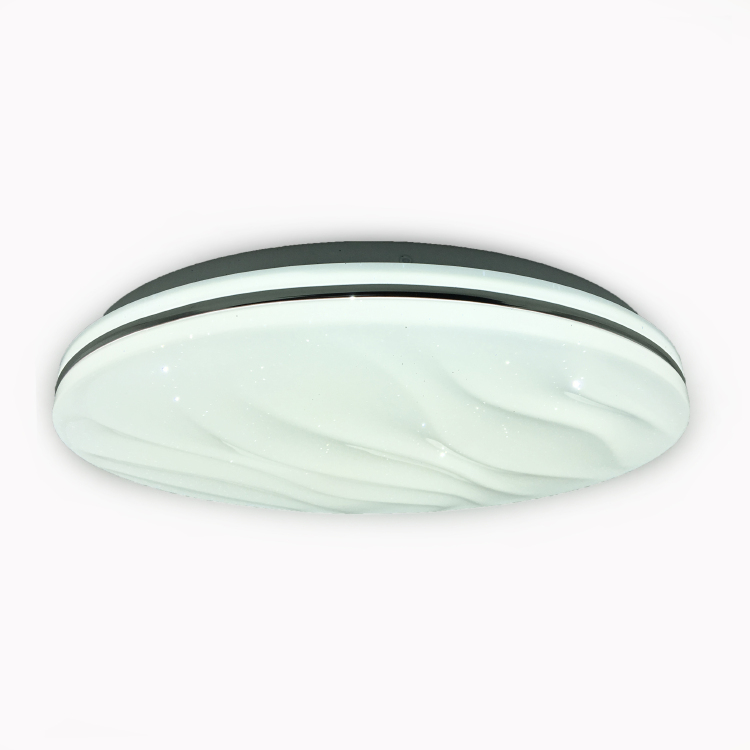 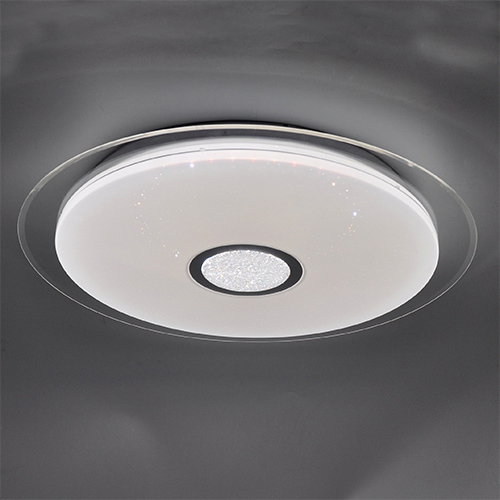 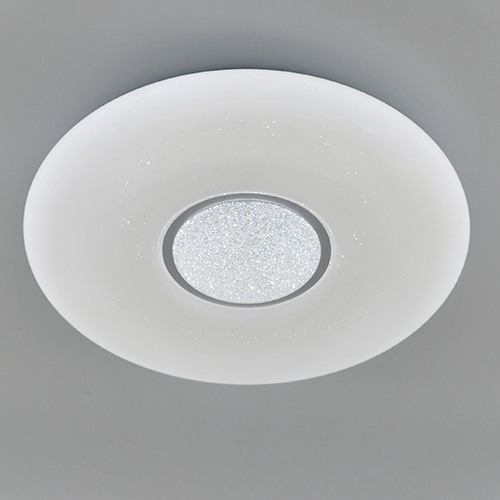 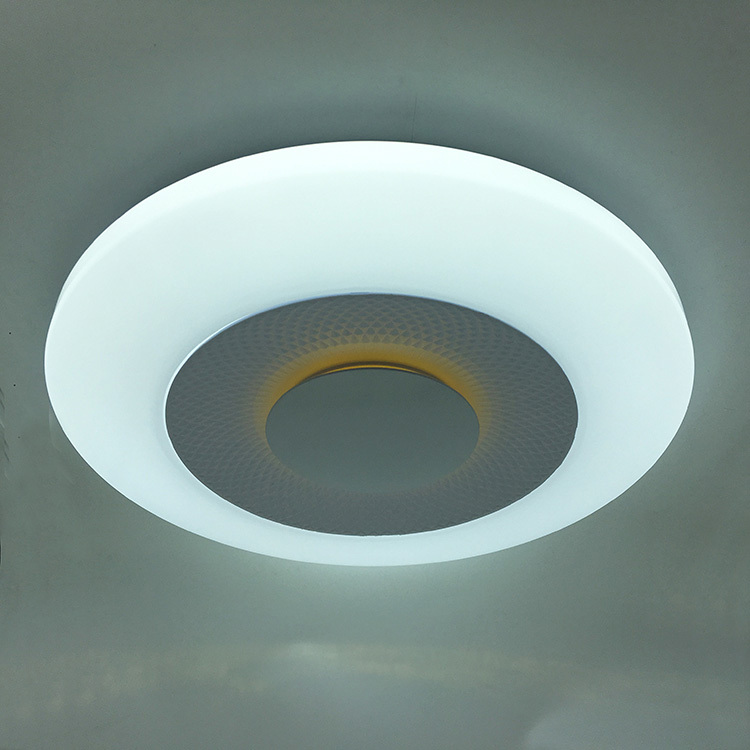 Hoozili located in Zhongshan, Guangdong. We are factory which is nearby Hong Kong ,Macau and also closes to Baiyun Airport. It covers more than 3000 square meters,with about 100 workers and 8 production line.

2008  |  Established in Zhongshan，focus on lighting design 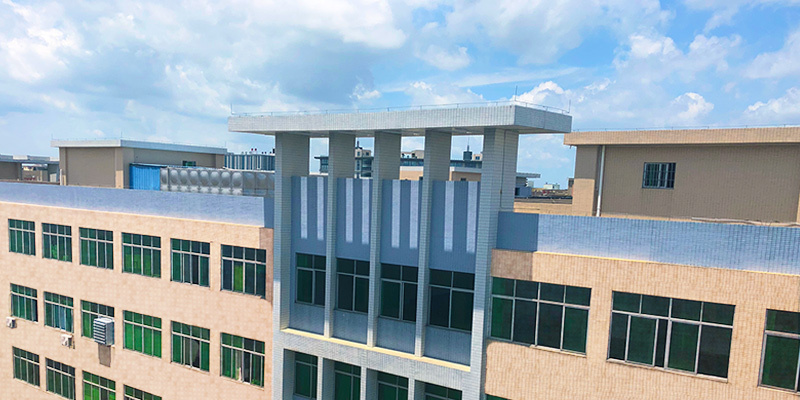 OK
i
Quick Links
Contact Us
Stay Connected
Newsletter
Subscribe to get the latest on sales, new releases and more
Thank you for subscription!
Copyright 2020 ZHONGSHAN HOOZILI Co., Ltd.